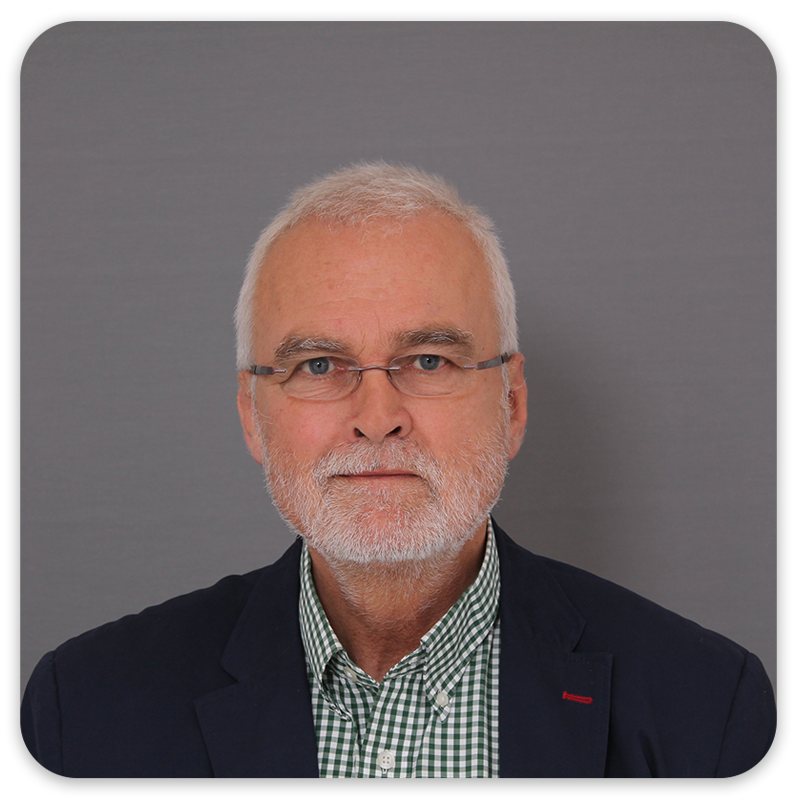 Bernard ten Doeschate (Zwolle, married, born in 1949) finished his education to mediation in 2016 and is signed up as ADR associate register-mediator. He gained a lot of experience in the business world, in which he had been working since his studies at the TU in Eindhoven.

After his study (MSc TU Eindhoven) Bernard J. ten Doeschate gained many years of experience in both the HiTech industry and the trade in consumer and industrial goods. In addition, he led for many years as CEO companies involved, the latter of which was listed on the Amsterdam stock exchange. As a mediator he likes, after being retired now from his previous business, to offer a helping hand in dispute resolution, also internationally, preferably between parties with a professional background.